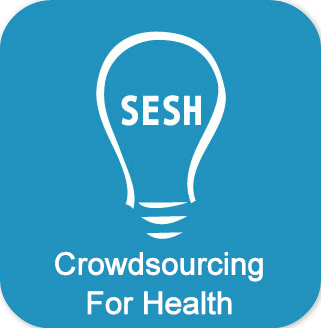 In the market and ready to scale
Request Introduction

Pay-it-forward is an approach where individuals receive a gift and then decide whether or not to donate a gift to another person.

SIHI launched a pay-it-forward testing program where individuals received two free screening tests, then were asked about whether they would like to donate the cost of testing to the next person. This was implemented in the context of gonorrhea/chlamydia testing among gay men in China. Pay-it-forward was iteratively developed using challenge contests and user feedback, increasing trust in health services. Postcards from previous participants encouraged participation and authentic engagement. The quasi-experimental pilot project was highly successful, leading to substantial increases in gonorrhea/chlamydia testing and high rates of pay-it-forward. Building on this momentum, a randomized controlled trial was organised at three sites in China. The RCT showed a three-fold increase in gonorrhea/chlamydia testing rates (OR 3.1, 95% CI 1.8-5.5, p < 0.001). Qualitative research suggested that kindness towards others was common, with 89% of participants paying it forward. From a financial perspective, 80% of the total costs of the program were covered by donations, suggesting a path towards sustainable financing. This is particularly important when support from donors or governments is uncertain.

Recognizing the achievement, the pay-it-forward program was selected as one of the top ten innovators at the World Health Summit Global Innovation Pitch Track. Pay-it-forward increased resources for gonorrhea and chlamydia testing, integrated HIV/STI diagnostic services, and fostered trust in services.